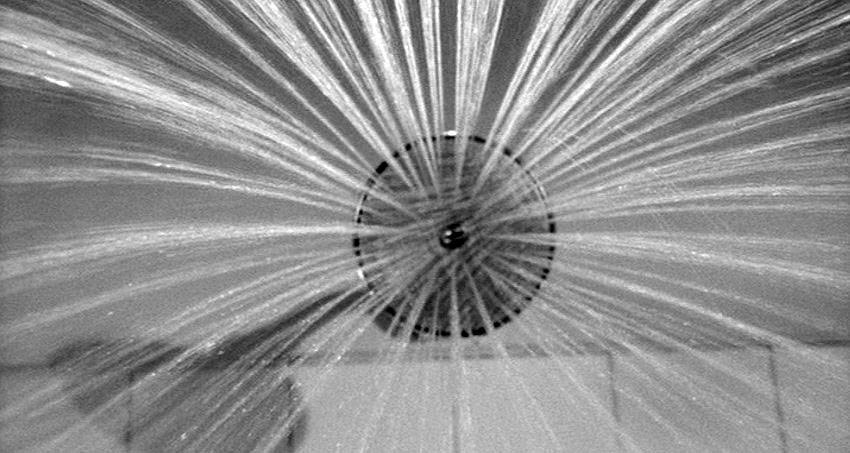 Each of us has our own habits and arguments why we prefer to take a shower at this time instead of another. Both groups often stand firm and can't understand their opponents. Let's look at what specialists have to say on this topic and summarize the pros and cons of both choices.

The first strongest argument stated by supporters of evening baths before going to bed is the need to wash off the dirt and sweat accumulated during the day. It is hard to disagree. We encounter many pollutants throughout the day. Starting with pollen, dust and dirt across surfaces in public spaces, not to mention your own sweat. That's especially true for people working physically. Many people shudder at the thought of laying down in bed without having a bath first. You don't have to be a scientist or dermatologist to be able to say that without an evening bath our bedding gets dirt much faster and becomes a breeding ground for bacteria. However, it is wrong to believe that when going to bed only after having a bath, the bedding stays clean forever. At night, we also sweat (especially in high humidity, hot climate). Also dust is present in every home and also settles on the bedding.

For many people, in addition to the feeling of being clean, without which they would not be able to fall asleep, the evening shower is also a relief and cleansing of the mind. A relaxing bath as part of the evening routine helps calm down thoughts and also prepares the body for rest. However, it is important that the bath does not last too long and is not too hot. It's best to take a short shower in lukewarm water. According to what specialists say after bathing, we should wait about an hour and a half before going to bed. During this time, your body temperature will return to normal, making it easier to fall asleep.

Not without significance is the fact that bathing in the evening will save you some time for precious sleep in the morning. 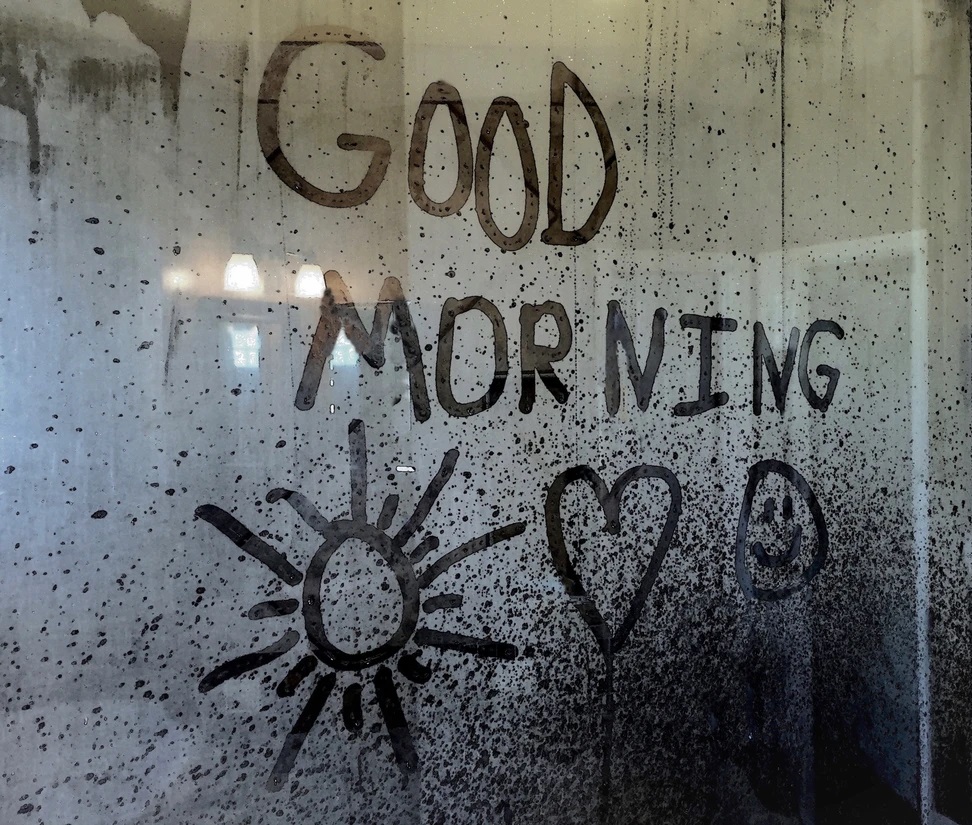 However, supporters of morning baths do not care about anything as much as a fresh start in the morning. It greatly helps to wake up and face the challenges of the new day. People from this group often feel discomfort of sweat on themselves after night in the bed.

Thus, morning approach is recommended for people who have problems with waking up fully and taking off faster. Splashing yourself with a cool water before or after a proper shower should help significantly. This will speed up blood circulation which will stimulate the body and mind to act.

In addition, for owners of longer hair, washing and styling in the morning is often the only possible solution. That is why some combine it with the morning shower, it's just easier that way.

According to the opinions of dermatologists, morning washing and protecting the skin with sunscreen or moisturizing creams is a very good protection against harmful factors that affect us throughout the day. And, as you know, cosmetics should be applied to freshly washed skin.

It seems that a compromise would be to bath twice a day. This would combine all the advantages of both practices with minor additional disadvantages such as additional time spend in the bathroom and higher water consumption. If you do not suffer from skin diseases, short baths in lukewarm water will not be harmful to your skin in such quantities.

No comments at this moment

Save products on your wishlist to buy them later or share with your friends.

With Amazon Pay and Login with Amazon, you can easily sign-in and use the shipping and payment information stored in your Amazon Account to place an order on this shop.